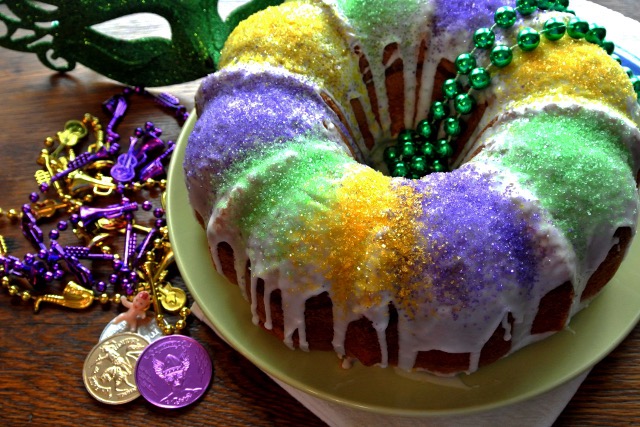 On a typical busy Monday, Gambino’s Bakery,which sells king cakes year-round, will get about 30 calls for shipments of the purple, green and gold confection. On Jan. 4, just two days before Epiphany (Jan. 6) when the Carnival season officially begins, the number of orders had already more than doubled that.
“Epiphany is a pretty big day,” said Jill Morgan, who is the head of customer service at Gambino’s Bakery and will experience her first Mardi Gras at the company in 2016. Gambino’s offers overnight delivery on its king cakes through online ordering. “I’ve been told they can (receive) 1,000 orders a day.”
For a short Carnival season — it’s just 35 days between Epiphany and Mardi Gras this year — Manny Randazzo of Randazzo’s Bakery is preparing for a wild ride.
“What happens in a shorter season, you only have so many days to actually sell … and when everybody gets the realization that, oh my goodness, we only have three weeks left or two weeks left, then it gets really hectic busy and, hopefully, we can just hold the bull by the horns and ride it through as best as we can,” he said.
With a longer Carnival season, Randazzo said king cake sales will have some crests and troughs before a big boost at the end.
“We don’t have that with a shorter season. You hit the ground running, basically,” he said.
For those hoping to munch on king cake themselves on Wednesday, but who can’t make it to local bakeries, Randazzo’s and Haydel’s Bakery also offer overnight shipping.
Meredith Timberlake, a representative for Haydel’s, said customers placing overnight orders for king cakes to be eaten on Jan. 6 should place their orders by Tuesday at 11 a.m. 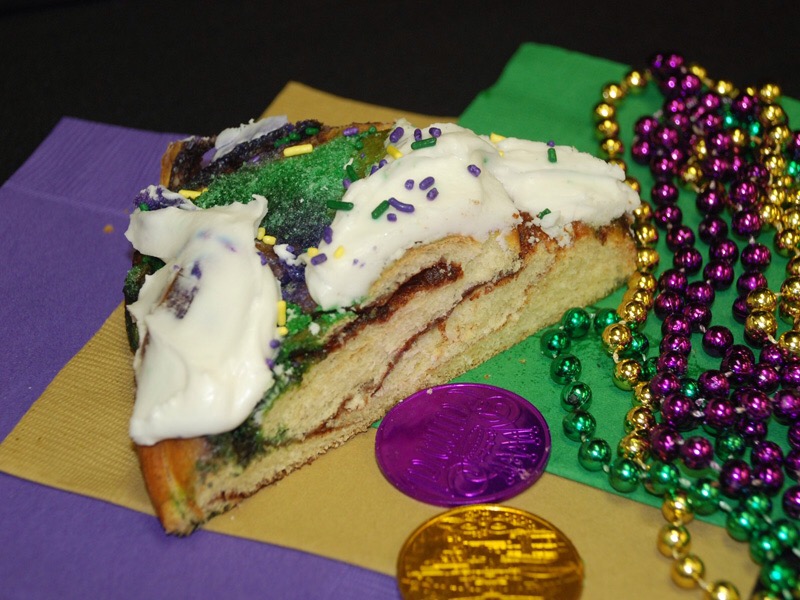 “We’re preparing, on our end, even though it’s short, to have a busy season because I think it’ll sneak up on us,” she said, adding that locals who want to sink their teeth into a Haydel’s king cake on Epiphany can also use delivery via Uber on Wednesday. Details for that service will be announced soon.
“People get real excited to kick off Carnival, so it’s one of the busier days of the season,” Timberlake said, “but it doesn’t compare to the volume of business we do in the two weeks leading up to Mardi Gras.”