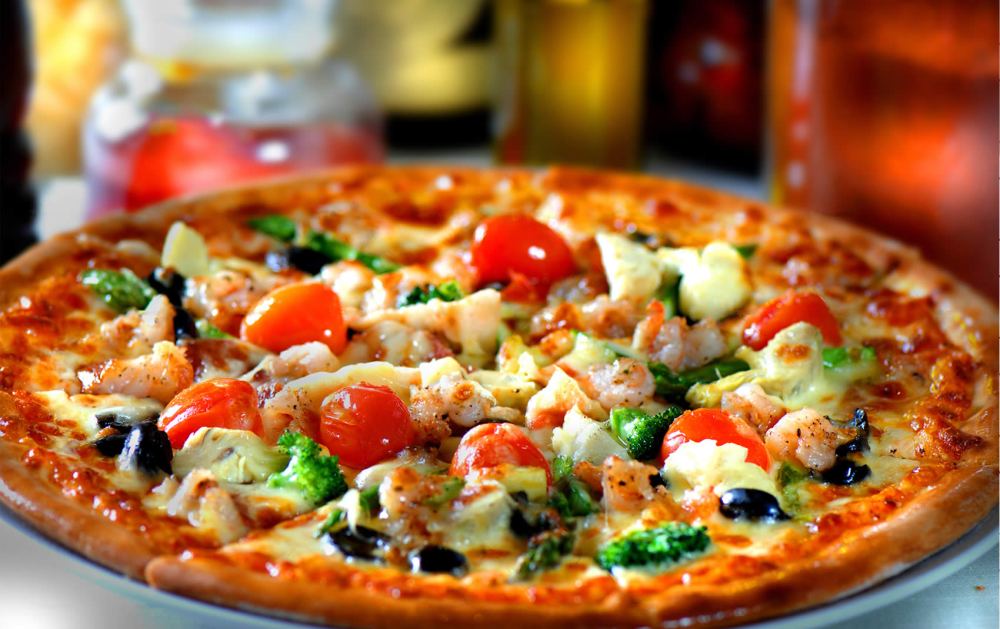 A pizza diet that works? It’s a belated Christmas miracle!

Pasquale Cozzolino has accomplished what most of us can only dream of doing: He successfully lost 94 pounds by eating an entire pizza every day for lunch. Cozzolino, a Neapolitan pizzamaker who moved from Italy to America four years ago to work in New York City pizzerias, began packing on the pounds as a result of the stress of working in an urban restaurant. By early 2012, according to The New York Post, he weighed an astonishing 370 pounds and began to feel awful. In June 2015, his doctor told him he needed to lose weight or he would eventually have a massive heart attack. Cozzolino cut out sweets and soda, and focused on eating plenty of fruits and vegetables. However, the highlight of his diet plan was to eat a margherita pizza every day for lunch from Ribalta Pizza in the East Village, where he is the executive chef.It sounds inconceivable but Cozzolino explains that Ribalta’s plain pizzas are actually pretty healthy. The dough is only made from water, flour, yeast and salt, with zero butter or fattening oils added.The toppings are just fresh tomatoes, a thin layer of mozzarella, and sprinkled basil. Plus, since the dough ferments for nearly 36 hours, much of the carbs’ natural sugars are eaten away. Therefore, a regular “greasy slice” pizzeria would not help you achieve the same results, and may even be worse.Seven months later, Cozzolino’s waist has shrunk 12 inches and he now weighs a healthy 276 pounds for his large 6’6 frame.

“It helps you to stay away from junk food,” he told The New York Post. “When you eat a pizza, you don’t need anything else.”

Cozzolino is actually not the first person to have major success with a pizza diet. In October, we reported on a Florida cyclist who lost 24 pounds by subsisting on nothing but pizza loaded with vegetables.